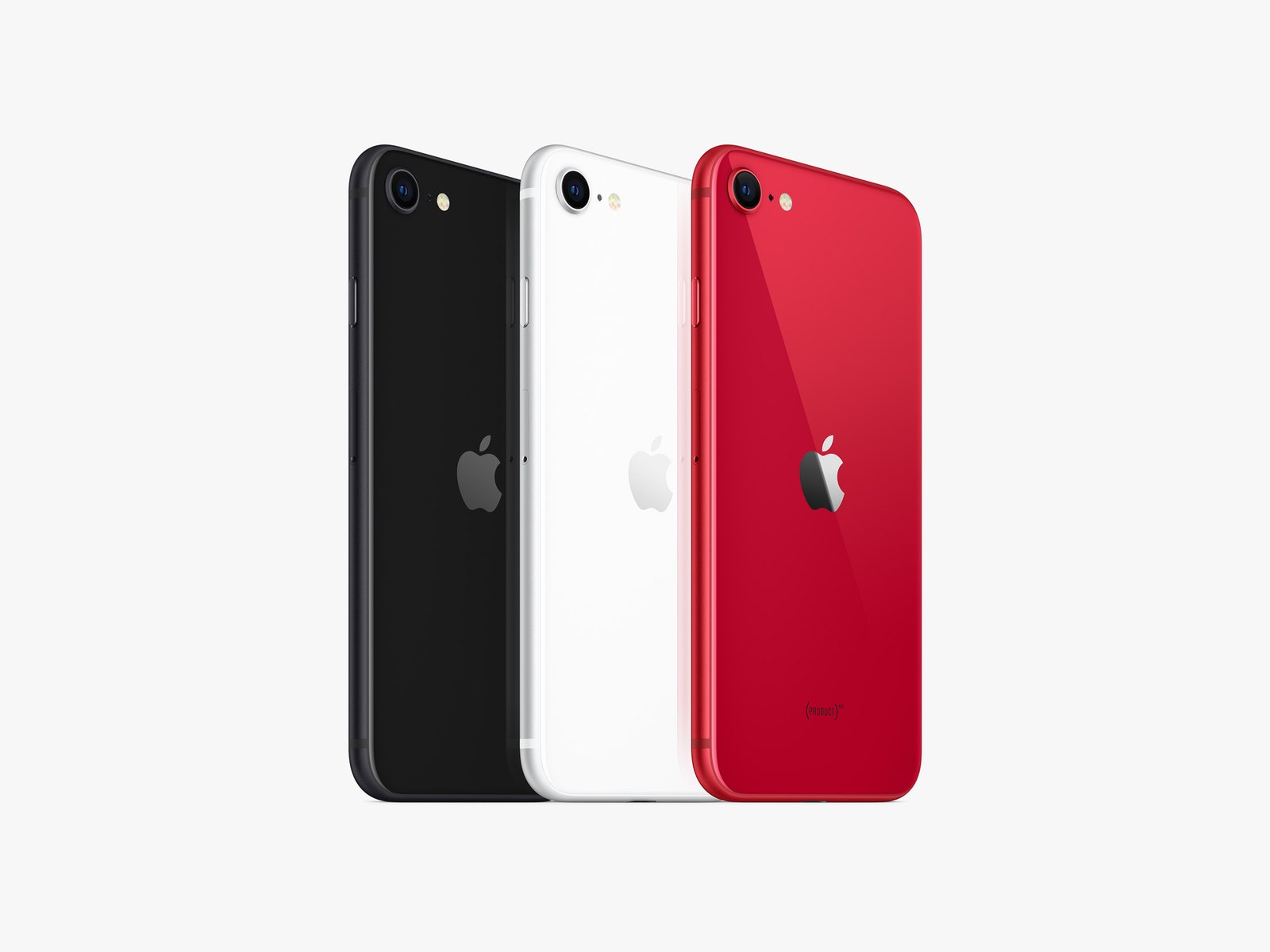 A new report has stated that Apple could be planning on releasing three iPhones in 2020 that all feature OLED panels, which will probably be supplied by Samsung. As one of the 2020 phones is rumored to be coming in a 5.42-inch size, there has been speculation this could be a next-generation iPhone SE.

Apple unveiled the iPhone XS & iPhone XR in 2018. Though the two XS models sported OLED Screens and the iPhone XR reveled with an LCD. It has been reported by supply chain source that the company is deciding on continuing the same two OLED/one LCD format for its 2019 iPhone releases but will be a move to OLED panels for the 2020 iPhones.

The sources also stated further about the sizes of the 2020 devices. It looks like that the three iPhones will come with 5.42-in, 6.06-in, and 6.67-in displays. The other two sizes fir in with current iPhone dimensions which are: 5.8-in iPhone XS, 6.1-in iPhone XR, 6.5-in iPhone XS Max. But the 5.42-inch offering is smaller, which seems to proclaim this is going to be the next-gen iPhone SE or iPhone SE 2.

It may be wishful thinking. There is no confusion that there is a big audience who want to see Apple bring out a sequel to the diminutive and famous iPhone SE. Plus, the phone has a 4.0-in display diagonal, which is really much smaller than the supposed 5.42 inches for the 2020 device. One of the main reason for successful selling of the iPhone SE was its compact size; a 5.42-in iPhone SE 2 will bring different USPs to the table.