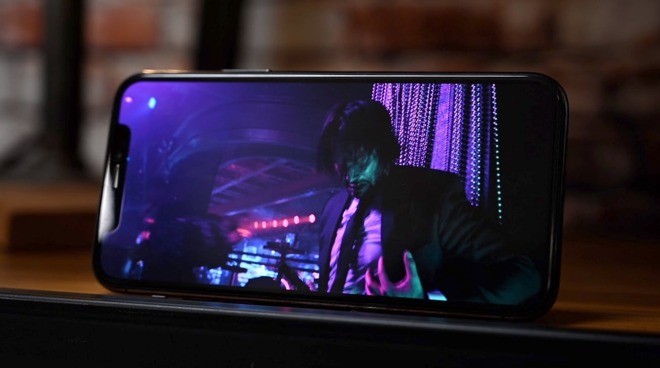 APPLE: Samsung OLED Display to be replaced by LG and China BOE

The new Leaks in the town are about the Samsung OLED Display for APPLE’s iPhone Series. For the last few years, Apple solely leaned upon Samsung to give OLED panels for its iPhones. The worlds topmost OLED producer, Samsung has provided OLED to 78% of its iPhones in the last couple of years, but a leak came out from the South Korean Tech Blog named The ELEC, which claimed that Apple actively thinking to step up its OLED supply via LG Display and China’s BOE. Prior Leaks have reported that iPhone 13 has expected to come with an expanded mmWave support and screen protector suspected to come with a smaller notch. More to read here.

With the unleashed information from industry outlets and Omdia Research, Samsung still outclasses all other brands in acing supply of OLED panels for its upcoming iPhones with 65.1% of the total orders. Though, the rival brands are all set to compete in achieving the same by increasing their shares. LG Display reckoned to come up with 29.6% of all panels. Meanwhile, BOE is going to fill in 5.3% of orders. On the other hand, Apple highly anticipated to manufacture 169 million OLED panels in total for its new iPhones Series. Also, 110 million of them would get supplied by Samsung that marks 50 million for LG and 9 million for BOE.