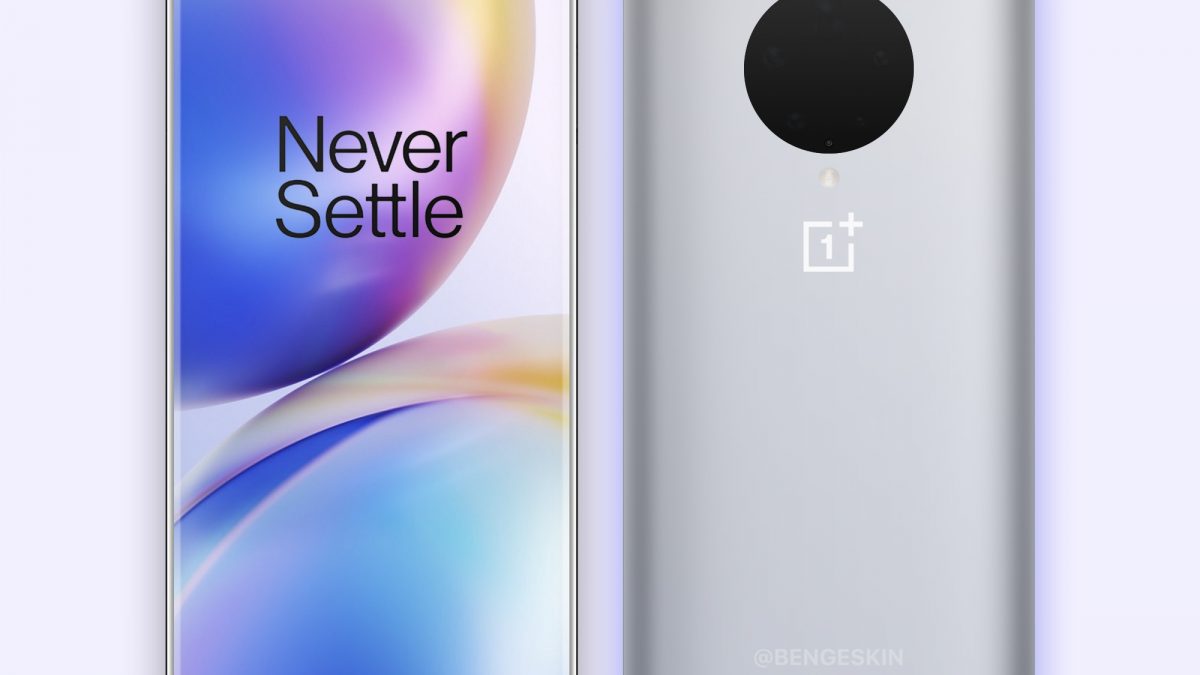 OnePlus revealed its latest Nord phone today, the Nord CE is a revised edition of the original Nord. Now, the company wants to come up with its successor with the name Nord2, the exciting edition in the OnePlus Nord Series. Meanwhile, all the specs of this smartphone have been leaked.

The OnePlus Nord2 is suspected to come with a 6.43-inch FHD+ 90Hz AMOLED touchscreen, along with an in-display fingerprint sensor. Furthermore, it will have the MediaTek Dimensity 1200 chipset and a 4,500 mAh battery. That means it would charge at least 30W fast, expectantly 65W. Earlier leaks in Oneplus Phones are here.

The rear camera island probably will look like the OnePlus 9 Pro, snap attached above, except the lower-right lens is replaced by an LED. The main sense is equipped with the 50 MP Sony IMX766, which is the same one employed for the ultrawide camera in the OnePlus 9 Pro. The ultrawide on the Nord2 would have an 8 MP module, and it also has a 2 MP shooter for decoration purposes (macro or depth, whichever user wants at the moment).

Selfies are preserved by a 32 MP sensor, though it’s still not confirmed that if this one will be joined by a secondary front-facing shooter like on the original Nord. RAM/storage combos will be 8/128GB and 12/256GB. The smartphone is expected to come out on July 9. Meanwhile, in terms of price, this smartphone would top the Nord CE in the company’s portfolio, according to the specs on offer.