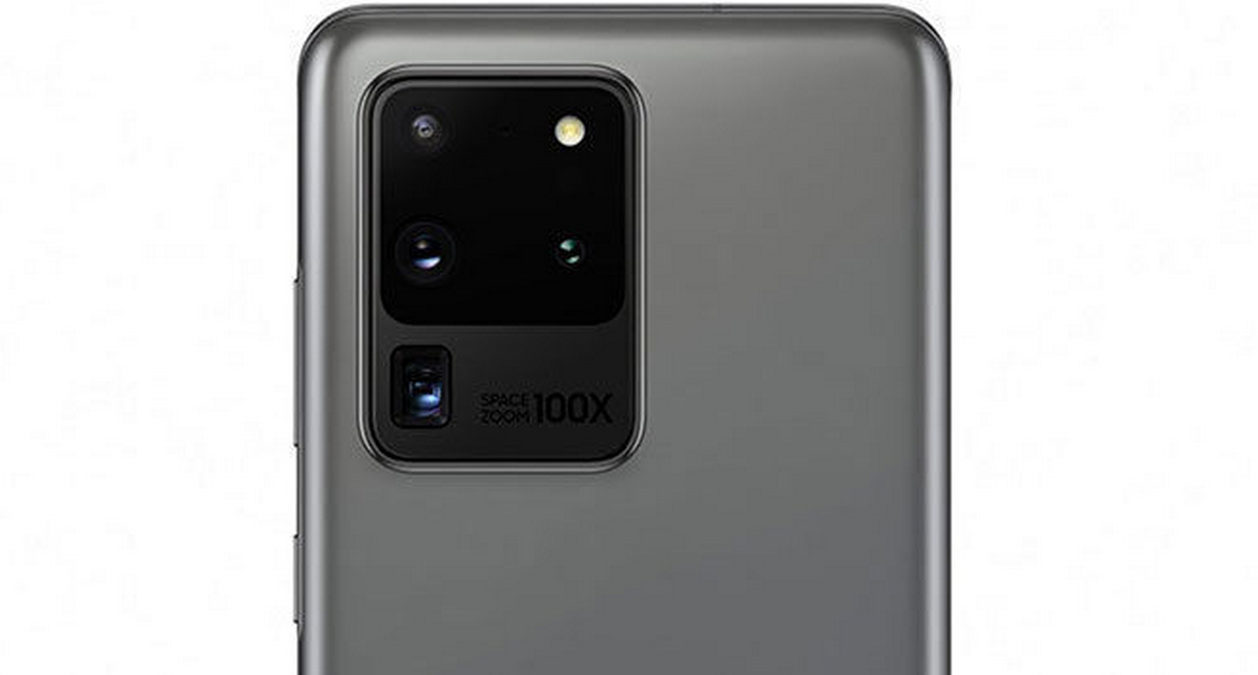 Despite the fact that upcoming Samsung Galaxy S21 is a long way from release, several pieces of information in already circulating about it on the internet. One rumor is that Samsung will have the front camera with OIS or “optical Image Stabilization” technology. Another rumor is about featuring an AMD GPU. There is now more information available about the Samsung Galaxy S21’s rear cameras.

A recent post on popular South Korean tech forum Clien, reported that Samsung Galaxy S21 Ultra will come with array of five back cameras. There will be a 150MP sensor with 64MP telephoto (long focus lens), a 12MP macro lens, a 16MP wide-angle lens, and a TOF (Time of Flight) sensor for depth measurement. Samsung is testing two different iterations of camera array, one in which OIS (Optical image Stabilization) capability of wide-angle lens is transferred to the front camera, and another prototype has OIS capabilities in primary sensor, wide angle lens, and telephoto lens.

A few weeks ago, Samsung announced that it is working on high-resolution sensors (as high as 600MP) so a 150MP lens in Samsung Galaxy S21 can be reasonably anticipated. Another worth mentioning addition can be Laser Autofocus that is something amiss from Samsung flagship mobiles for a long time. In any case we should not get our hopes high as these are just the forum posts and do not provide anything solid. On the contrary, Samsung may come up with an altogether different (and hopefully better) camera configuration about the upcoming Samsung Galaxy S21.

The Samsung Galaxy S20 Ultra was a huge failure given the high expectations people were having from it. It is of vital importance that Samsung does something unique and better with its successor. Redesigning the camera array and AMD’s Radeon GPU might be the key factors in regaining the market trust.