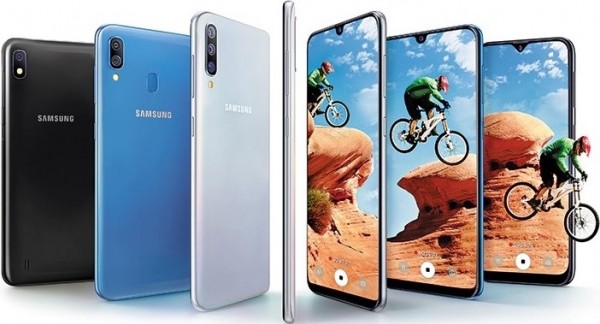 An exciting rumor about Galaxy A series is that, the company is going to launch the A40 whose price has just appeared online. As per the most recent reports by MySmartPrice, the Galaxy A40 will carry a pricetag of 249 euros in great part of Europe.

Samsung recently uncovered its three smartphone under A series, Galaxy A10, A30, and A50. The Galaxy A40 will be placed between the A30 and A50.

The upcoming handset has Exynos 7904 SoC with dual rear cameras as compared to A30 and A50 which has Exynos 9610 SoC and features triple rear cameras. The rumor was that A40 will come up with Exynos 7904 but we saw it go through Geekbench last month with Exynos 7885. The chipset was joined with 4 GB RAM. As far as software is concerned, the smartphone will run Android Pie.

We have reports that FCC[MA1]  certified that this new smartphone possess 5.7 inch display. The phone can be spotted on the FCC website. We are also expecting 6.4-inch Infinity-U display.  Other specs include Wi-Fi 802.11 a/b/g/n/ac dual-band, Bluetooth 5.0 Low Energy, and ANT+. Other specs still have to be revealed. It is expected that the Galaxy A40 is going to hit the Europe market any time soon.

We hope to hear about this new smartphone in the coming days.