New Samsung Galaxy A handsets are coming up on April 10 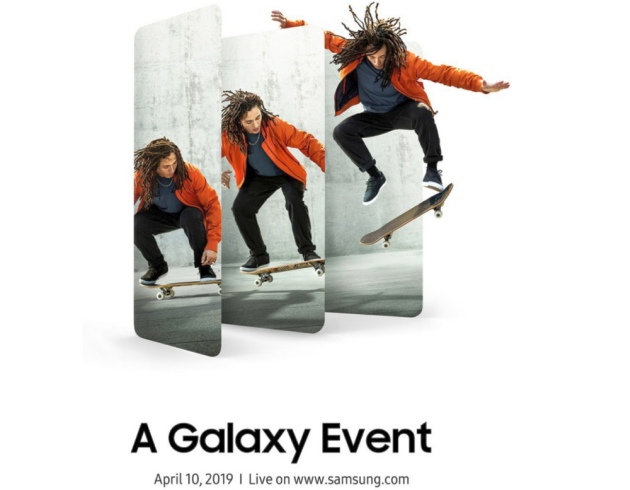 In the latest teaser, Samsung has invited its users to a Galaxy event going to be held on April 10 in Bangkok, Milan, and São Paulo, suggesting that almost three new Galaxy A handsets will be released on the event. However, no technical details have been provided till yet, however, teaser revealed that we are going to witness three different screen shapes, hence we can expect three new models might hit the market.

The important part of the aforementioned text was as follows:

“On April 10th, Samsung Electronics will unveil its latest Galaxy A devices designed for the way we communicate in the Era of Live. The reveal will take place in Bangkok, Milan, and São Paulo.”

We are now waiting for the next official teaser to reveal more about the event’s agenda, final news will be confirmed on April 10.