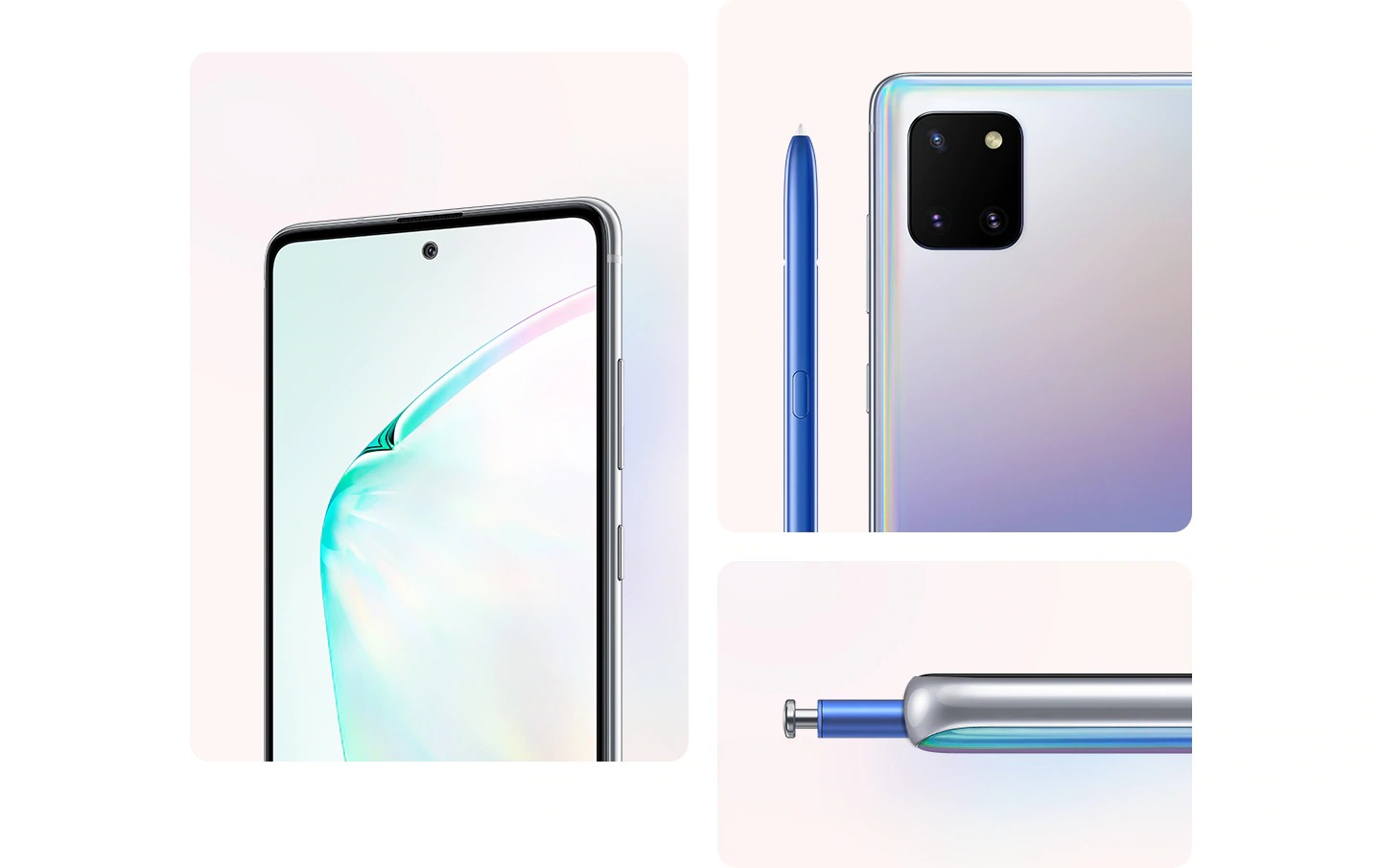 After the success of Galaxy S10e, Samsung is now working on preparing the Galaxy Note series in a unique way. According to the sources, Samsung is going to launch a low-cost new variant of Galaxy Note with a small size. As we know that among Samsung’s early 2019 flagships, the most affordable one was very well received by the media and the consumers, therefore, Samsung is seemingly trying to give it another try with its Galaxy Note series.

According to South Korean media reports, Samsung Galaxy Note 10  will appear initially in European market. The Note 10 would feature a 6.4-inch display whereas the base variant would supposedly have a 6.7-inch screen size. The phone may have four rear camera sensors whereas the smaller model will depend on on three cameras at the back.

The South Korean media also reported that it is supposed that the company will go with the idea of naming the new Note, the Galaxy Note10e. Irrespective of what the Note 10 will be named, it is rumored that it will launch in August or September this year. The timeline of launch may extend just like previous models.