Nokia TA-1258, a budget phone revealed on TENAA with key specs and images 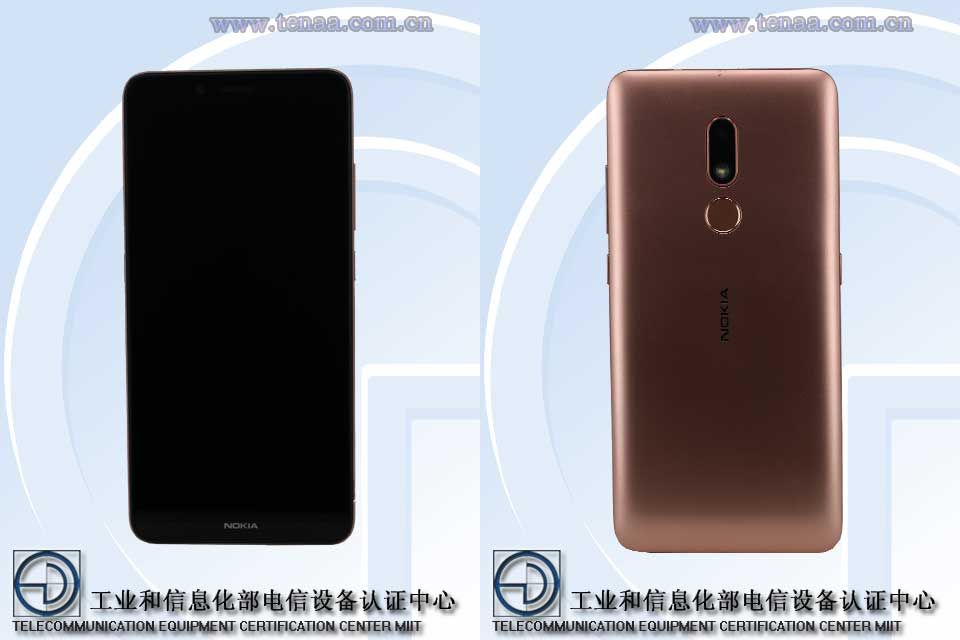 HMD Global is going to release a new Nokia phone with the model number TA-1258. This upcoming Nokia TA-1258 has been revealed with specs and images on Chinese mobile certification site TENAA. It is expected to be a low price phone with decent specs.

The Nokia TA-1258 mobile is powered by Unisco SC9863 chip-set. According to images, it will be available in Nordic Blue and Gold Sand colors. It is expected to be released sometimes in August. Followings are its key specifications: