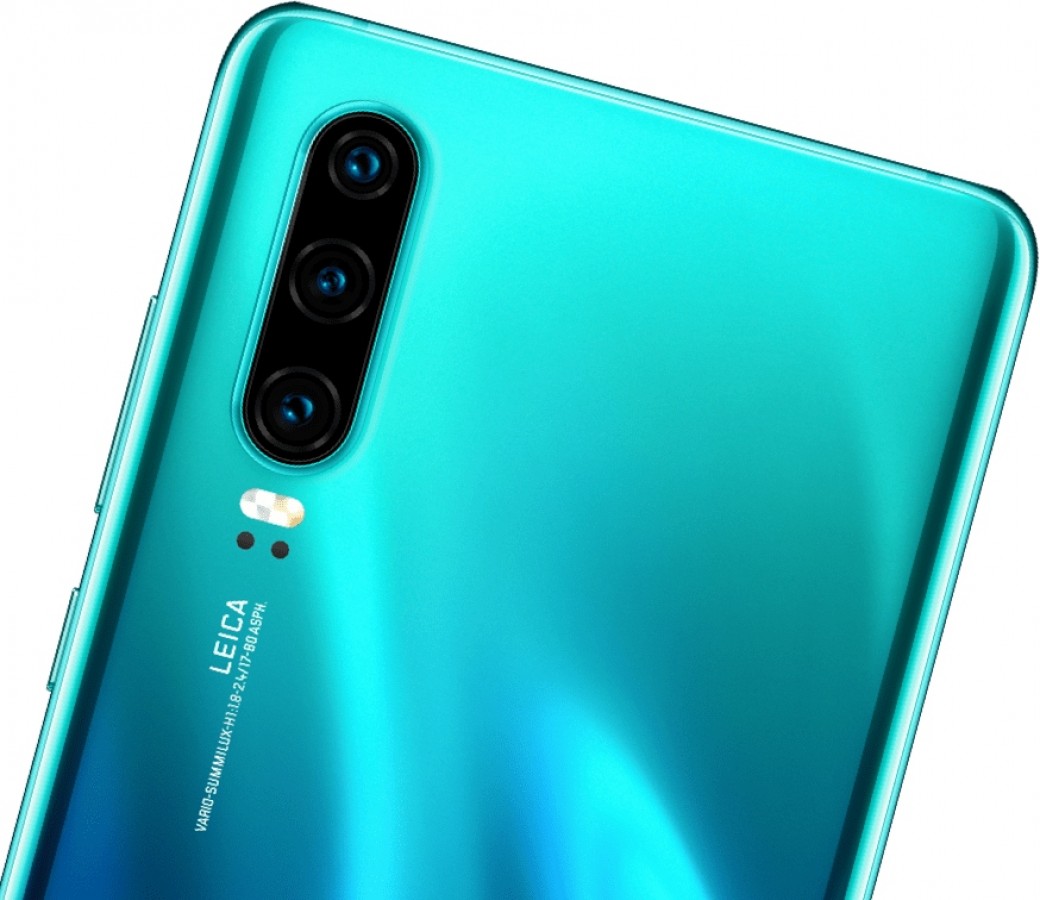 If you think that Huawei may have patched their leaking resources after the devices showed up at its Dutch Website and at the Italian Amazon? You have to reconsider your thinking because Norway and Belgium are the countries where P30 and P30 pro images and specs have been leaked. These resources have confirmed these leaked specs from the past week.

The above set of pictures are gathered from Google Images. Though Huawei Belgium has taken down the page but the images are still traceable through some keywords. Though, they have not unveiled anything new – they did this because they wanted to prevent that Huawei will not contain its huge amount of employees and partners all over the world from unveiling the phone several days before the official launch.