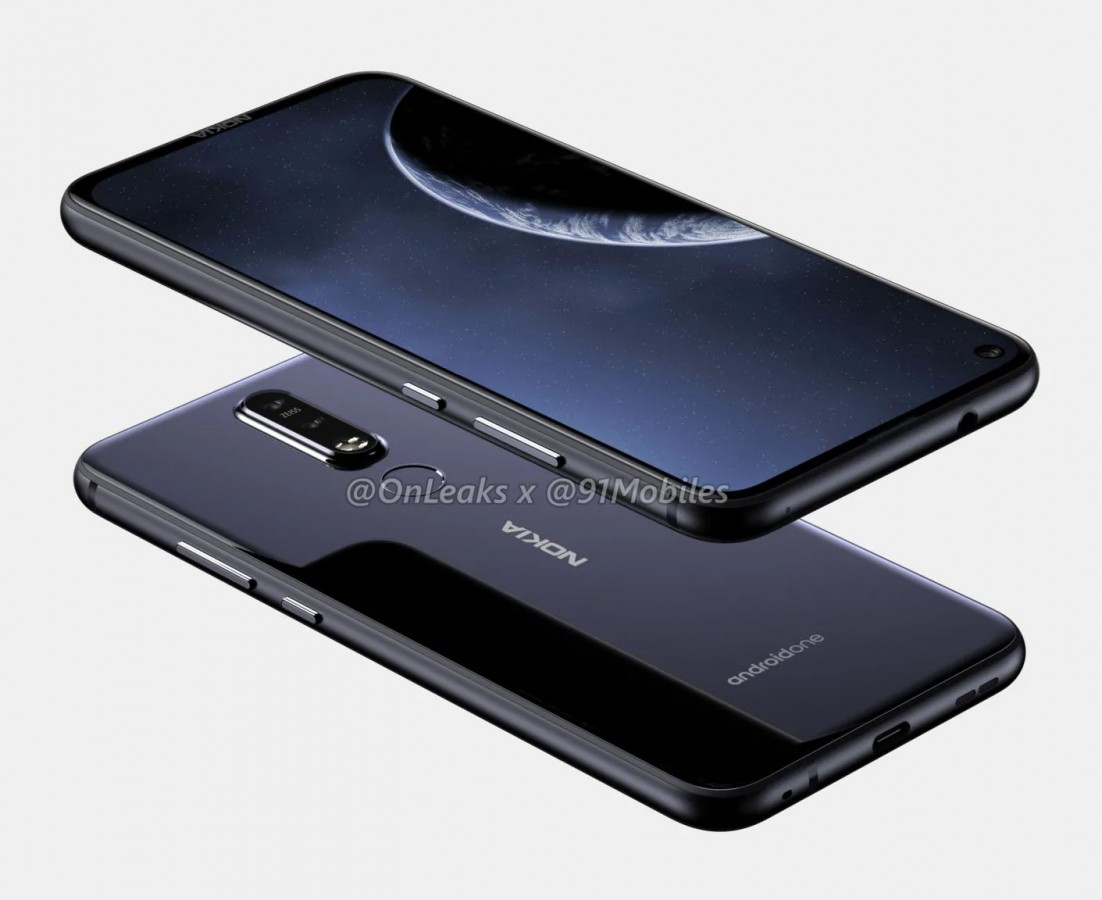 It has been published by HMD that Nokia X71 is going to unveiled soon. The event is expected to be held in Taiwan on April 2, in which Nokia 9 PureView would also feature i.e. for now, it might be the HMD’s best camera phone.

The X71 which is going to get launched as Nokia 8.1 Plus all over the world, is expected to be HMD’s first ever phone to feature a 48 MegaPixel sensor. The camera will be paired with 120° ultra-wide shooter, both with Zeiss optics.

As seen in the renders, this will be the first Nokia to sport a punch hole selfie camera. The screen is about 6.22″.

Though the X71 and 8.1 Plus are not entirely the same – the X71 is going to have a third camera on the back, though its functionality is not yet clear. The renders shown above have a dual camera variant.

While, the 8.1 Plus will have an upper mid-range device, so it might not have a flagship chipset. It has been said that the Snapdragon 710 of the current model is slightly zippy and PureView will have a chip from last year, though the Snapdragon 845 is still swift and faster than the 710.