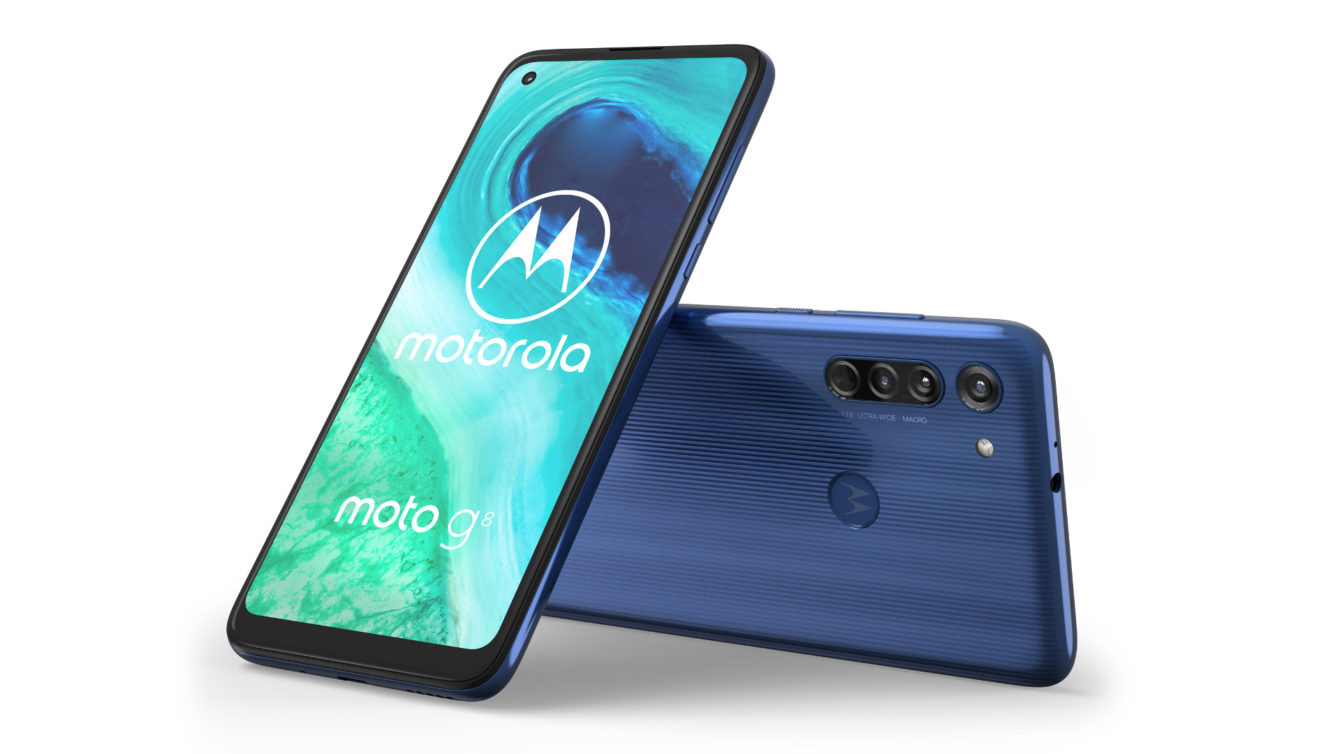 The high-resolution renders of the alleged Moto G8 were provided by OnLeak, who later on admitted that this model is most likely an updated P40 variant exclusive for the Chinese market. Apart from the rear triple-cam setup, which is said to feature 3 x 12 MP sensors, the display and case look very similar to the ones depicted in the previous One Vision renders.

The past leaks have been shown that the phone which has been in the news with the name One Vision would be unveiled soon by Motorola. Plus, the phone specs will be as same as the P40 model which has been scheduled to be available only in China. OnLeaks has shown CAD renders of a supposedly Moto G8 handheld, but the G7 lineup was unveiled only a few months ago, it is expected that the model unleashed by ONLeaks may turn out to be the P40 with new specs.

The OnLeaks renders which have been posted on the blog named PriceBaba showed that the reportedly model will have a 6.2-inch display with 2520 x 1080 resolution and punch-hole selfie cam from the One Vision. The most common difference is the triple camera setup on the back. According to the OnLeaks, G8 will have 3 X 12 MP sensors rather than a combo which has 48 Mega Pixel plus a 12 Mega Pixel sensor along with the telephoto lens and also 5 Mega Pixel bokeh camera. Plus, the case is 0.01 inches thicker on G8.

Details about Processor, memory, and storage are not yet disclosed. Evaluating by the smaller 12 Megapixel sensors, this would end up as premium mid-ranger powered by a Qualcomm Snapdragon 675 or 710 SoCs.