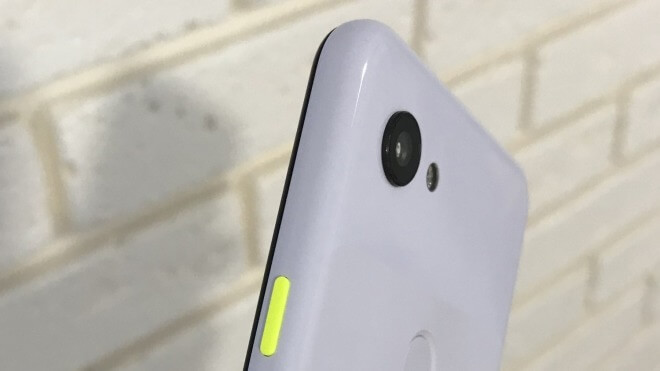 News has been pouring about the selected color choices of upcoming Google Pixel 3a and 3a XL smartphones. Seemingly, “Iris” color has been selected as a color of choice for the new Google smartphone versions. The expected price details for Google Pixel 3a have also been revealed and according to the sources it might not be very cheap.
Along with the common black and white options, Iris is going to be a vibrant addition in Google Pixel’s color range. The sources revealed that “Iris” was the actual word used to describe the color.
The term “Iris” is vaguely used to describe shades ranging from blue-violet to violet. Moreover, sometimes, it has been applied to an even wider array of colors, including pale blue, mauve, pink, and even yellow, as they come from iris flower, which possess a spectrum of colors. So, the color choice could be expected to be somewhere between pink to blue on a color palette, but it would likely be a pleasing purple.