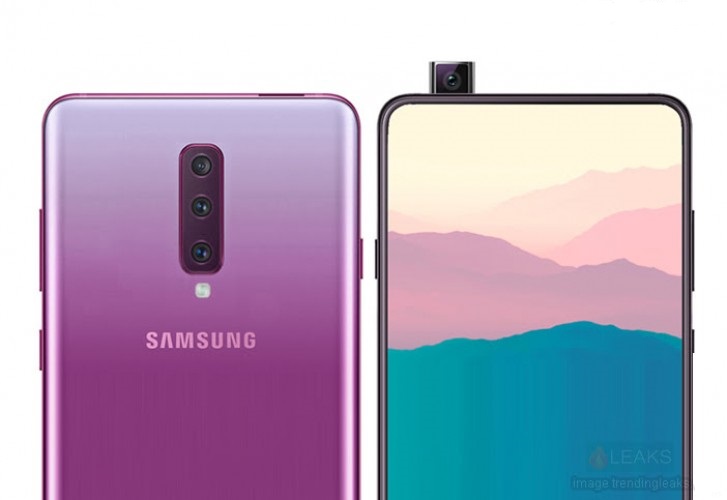 As we know that the PR departments are so bad in keeping secrets – It was posted by an English language page to Samsung Indonesia that rave about the benefits of the “maxed out notchless Infinity screen”. Though, the page made it crystal clear that this feature is readily available exclusively on the Samsung Galaxy A90.

“Notchless” doesn’t convey the meaning that the Galaxy A90 will be opting for a punch hole selfie camera just like the Galaxy S10 flagships. Leaks in the past suggested that it might be Samsung’s first handset with a pop-up camera. The picture below with a text is clearly shown another A-series phone.

It is clearly shown that the Galaxy A90 will be eye-catching device at the show at the April 10 event strongly emphasis on the A-series.