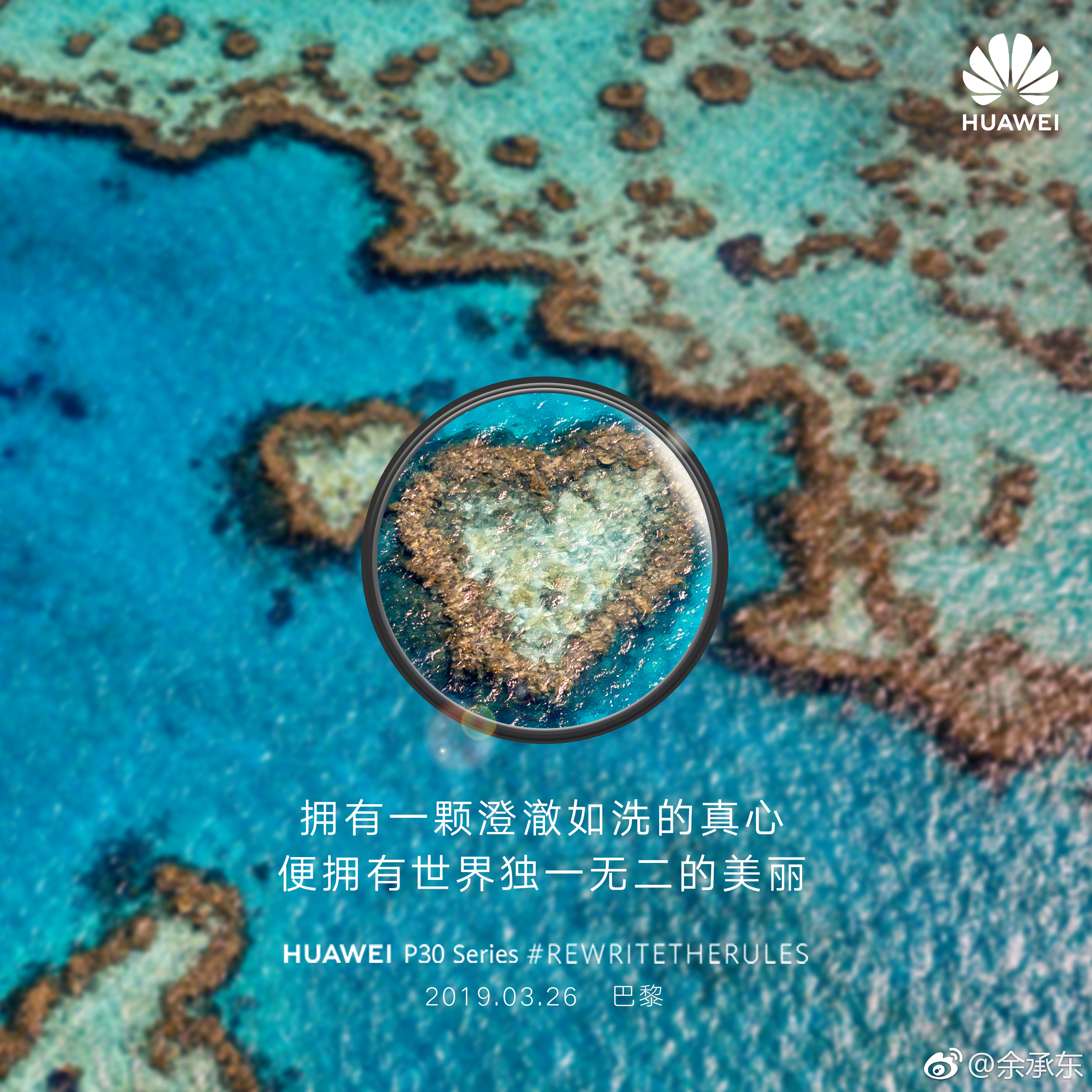 The Huawei P30 series is going to launch in the coming week in Paris. Out of many leaks which are coming, one is about showing off the front of the P30 Pro and the under display fingerprint reader.

As it can clearly be seen, the in-display scanner works very fast. As in the video, the boy put his finger on the screen for a second and the device unlocked immediately. It’s super cool.

Now, we don’t know either Huawei is going to use an optic fingerprint reader or Qualcomm’s ultrasonic units which have been seen in the galaxy S10 and S10+. It will be unleashed when the phone will be unveiled officially in the coming week.