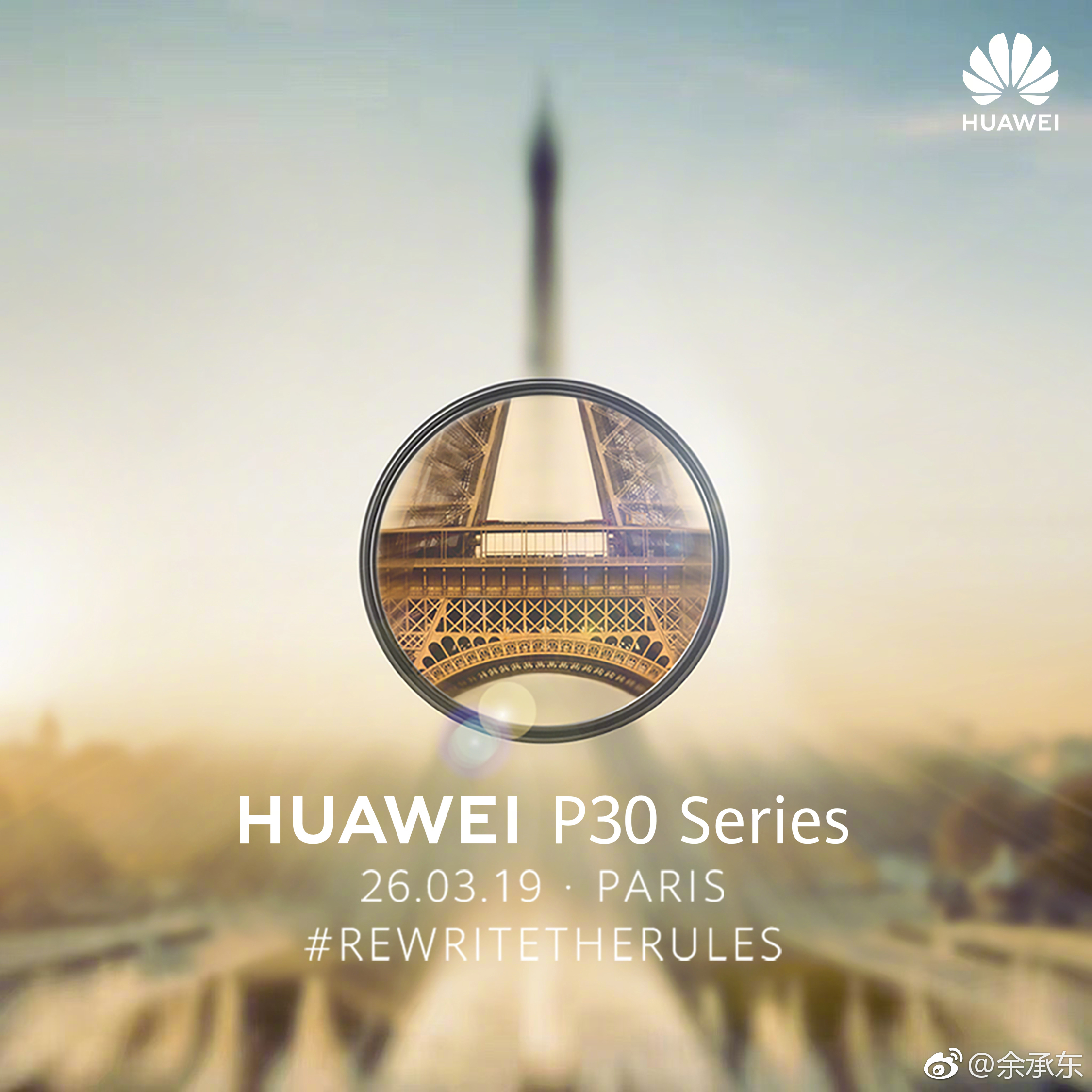 The new Huawei Pro variants have been the focus of attention from past few weeks. News has been leaking back and forth about the features of Huawei’s P30 and P30 Pro devices. It is expected that the Pro version possesses two sets of hands-on photos, as confirmed by media outlet with complete impressions. The leak is that the spotlight feature of this new flagship is its periscope zoom camera

Recently, media person of Huawei and CEO Yu Chengdong himself talked to media, proceeding with the #RewriteTheRules showcasing effort. On the other hand the fresh content we have is Huawei released official banners with some very high quality pictures, of which one was released last month to announce that P30 series launch event will be held in Paris on March 26.

Even though, we are not so certain that the pictures displayed in official banners are taken from periscope zoom camera, they seem like taken from 5x zoom from Barcelona or a photo of the Moon. However, some of the areas seemed authentic enough to be actually taken from a mobile. Others like the skier mid-air and the erupting volcano aren’t truly all that believable. Rumors are that we can expect 5x optical and a whopping 10x “hybrid” zoom out of Huawei’s latest camera.

Additionally Renders draw a set of four cameras on the back of the P30 Pro and three on the vanilla P30 – the additional one likely being a ToF sensor.  Also there will be OLED panels, with under-display fingerprint readers and a water drop style notch on both. A curved 6.5-inch one on the Pro and flat 6.1-inch on the regular P30 are also expected. It is assumed that the flagships are equipped with Kirin 980 chipset, along with the Huawei’s Balong 5000 5G modem and 40W fast charging as well.