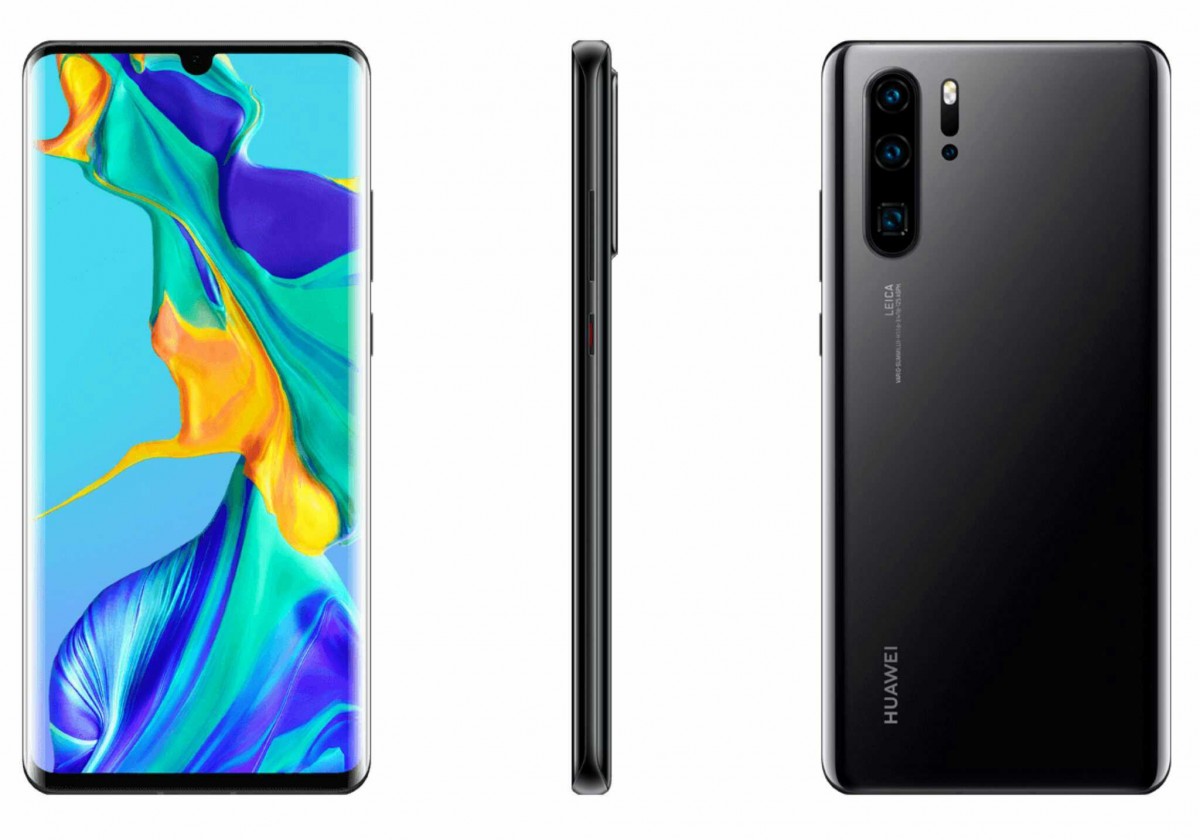 Huawei is releasing its P30 and P30 Pro on March 26. As we have a general idea about these devices from the leaks which has been in news from a couple of days. As the leaked news revealed most of the specs, let’s have a glimpse upon the faces of the devices.

The sheet of specifications unveils that both devices will be powered by Huawei’s Kirin 980 flagship chip, run Android Pie-based EMUI 9.1, and will have a front camera of about 32 MP. Though, the P30 will have its own hardware. Check the table below.

It has been unveiled that both devices will be in black, Twilight and Aurora Blue Colors, though the latter one will be in an additional sunrise red version. Meanwhile, the P30 will be with a headphone jack and P30 Pro will not have it.