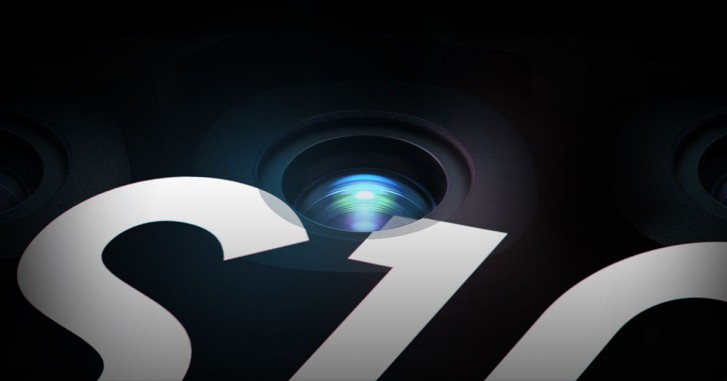 Manufacturers have been trying hard to get rid of smartphone bezels, like Apple put a notch up top; Vivo replaced its selfie camera with a pop-up, Oppo made a sliding phone. Nevertheless, Samsung Galaxy S10 and S10+ unveiled Infinity-O display, a bezel-less, all screen notch-less camera with a tiny hole in the corner. The sensors and lenses have been put under the display. However, this is just a stop along the way to a full- screen phone with no notches and punch holes. The cameras and sensors will be present under the display making it essentially invisible.

Yang Byung-duk, the vice president of Samsung’s Mobile Communication R&D Group Display, credited the Infinity-O display as a revolutionary breakthrough for Samsung. In addition, He said:

“Though it wouldn’t be possible to make (a full-screen smartphone) in the next 1-2 years, the technology can move forward to the point where the camera hole will be invisible, while not affecting the camera’s function in any way”

He also mentioned that the Galaxy S10 first time introduced a hole in the OLED panel itself (e.g. the Huawei View 20 uses an LCD screen without a physical hole and the camera looks through the LCD matrix). It is also heard that the display will be considered as speaker, just like Crystal Sound OLED on the LG G8 ThinQ, but this tech will not be introduced on the Galaxy S10 flagships.

The CEO claimed that the full-screen display with invisible camera might arrive soon but chances are a rival company could get their first, as happened in the past. We will update as further news comes up about this glorious discovery. Stay tuned on our website for further leaks.