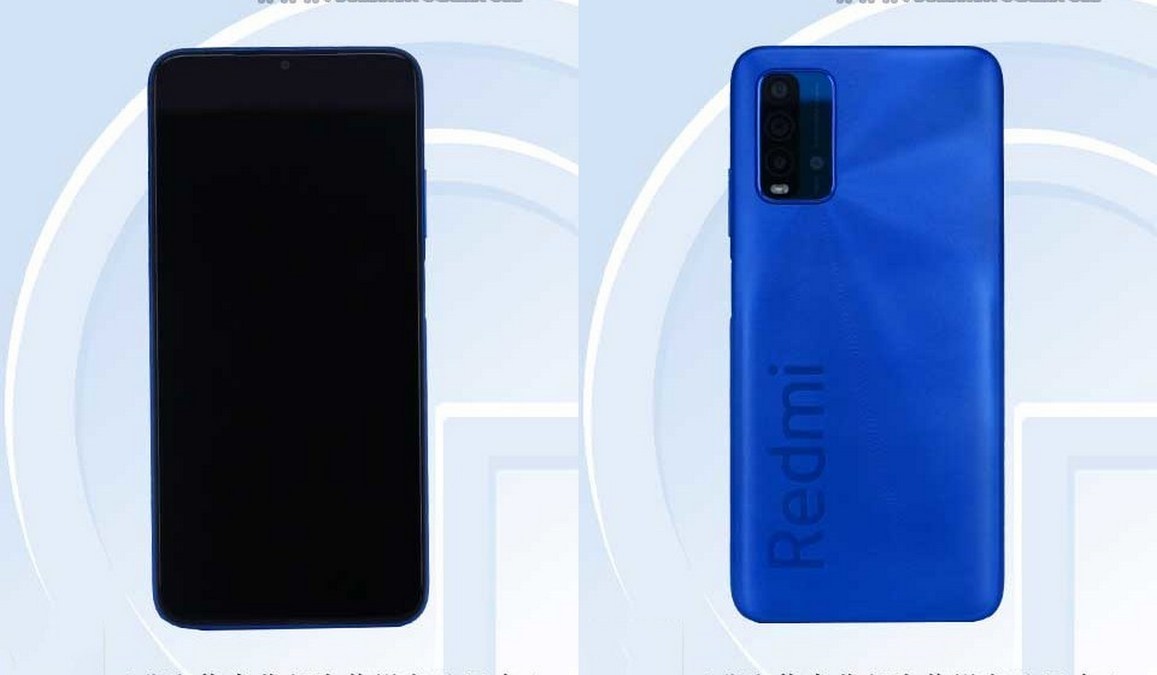 A pro version of the Xiaomi Redmi Note 10 has appeared in FCC listing, which was revealed in a TENAA listing, back in November of 2020.

The pro version which has a model number M2101K6G has the following features according the FCC listing: