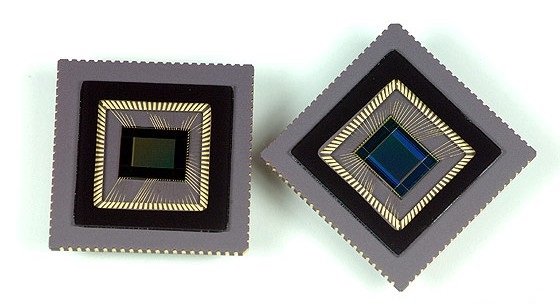 Recently, Qualcomm officials announced two smartphones are likely to come in 2019. Qualcomm’s Senior Director of Product Management Judd Heape, in a recent interview exposed that Qualcomm will launch smartphones with 64MP and 100MP cameras in 2019.

Though modern Snapdragon chipsets (660, 670, 675, 710, 845, 855) are able to support high resolutions up to 192MP, specs like multi-frame noise reduction and zero shutter lag need to be removed from them, which means that phones will capture a single high class picture and then use pixel binning to create a lower resolution one, instead of snapping couple of photos and combine them into a high megapixel clear image.

Qualcomm’s Judd Heape also exposed that Qualcomm’s next flagship chipset might be named as Snapdragon 865 and it will also add support for HDR10 video recording.

The existing 48MP phones use 4MP combine resulting in 12MP shot. It is likely that the coming devices will create binned 16MP images in 64MP cameras. The technology is opposite to what other companies like Samsung’s Galaxy S10, Google’s Pixel 3 or Apple’s iPhone XS are using.

It can be seen that the companies are going to follow the trend of higher megapixel cameras in 2019. Now let’s wait and watch, which company will beat other and follow the trend in next direction.